Tomorrows Thoughts today (in collaboration with Denis Vlieghe and Oliviu Lugojan-Ghenciu) have installed an expansive living landscape of moss and robotics. Set within the vegation is a array and strange and curious creatures of the near future. Born of the city’s electronic surplus yet now essential to the city’s function, these species of beings have emerged who warm, warn, entertain, annoy, and play. They have arrived unannounced, emerged from the remains of rampant and uncontrolled modernisation, and have been subsumed into the normal workings of the city. In fact, the city itself has become a singular sentient being constructed of these malformed and (d)evolved freaks — the city’s new infrastructure.

Corporate research and development divisions scrutinize the beings, playing technological catch up with this autonomous evolution, the invisible hand of progress. Field researchers now observe the specimens captured in a controled environment. Gazing over this curated landscape, a robot zoo, the researchers’ working hypothesis is that the distinction between the products and byproducts of modernity have disappeared, and it is this disappearance that defines our new urban territories. 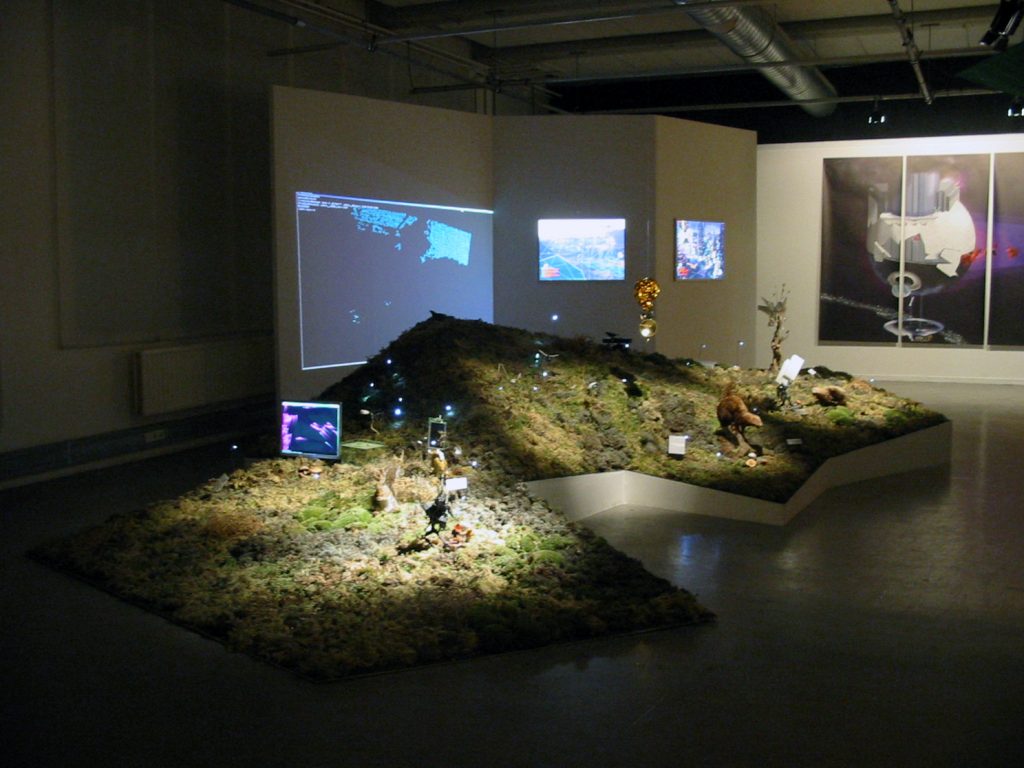 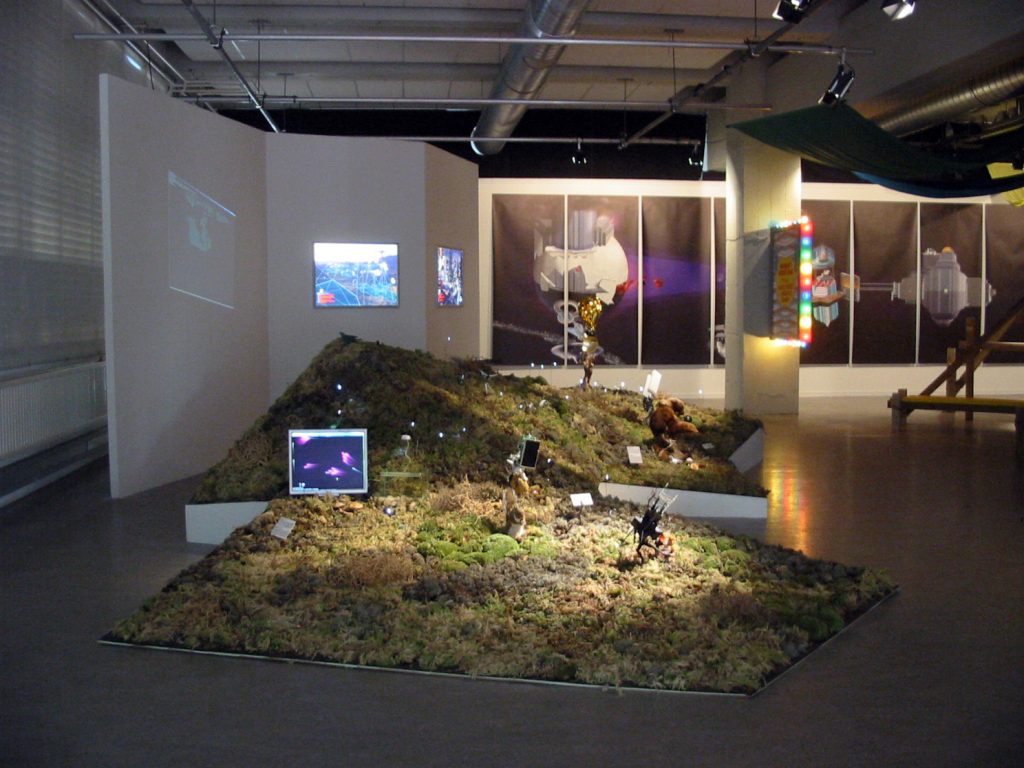 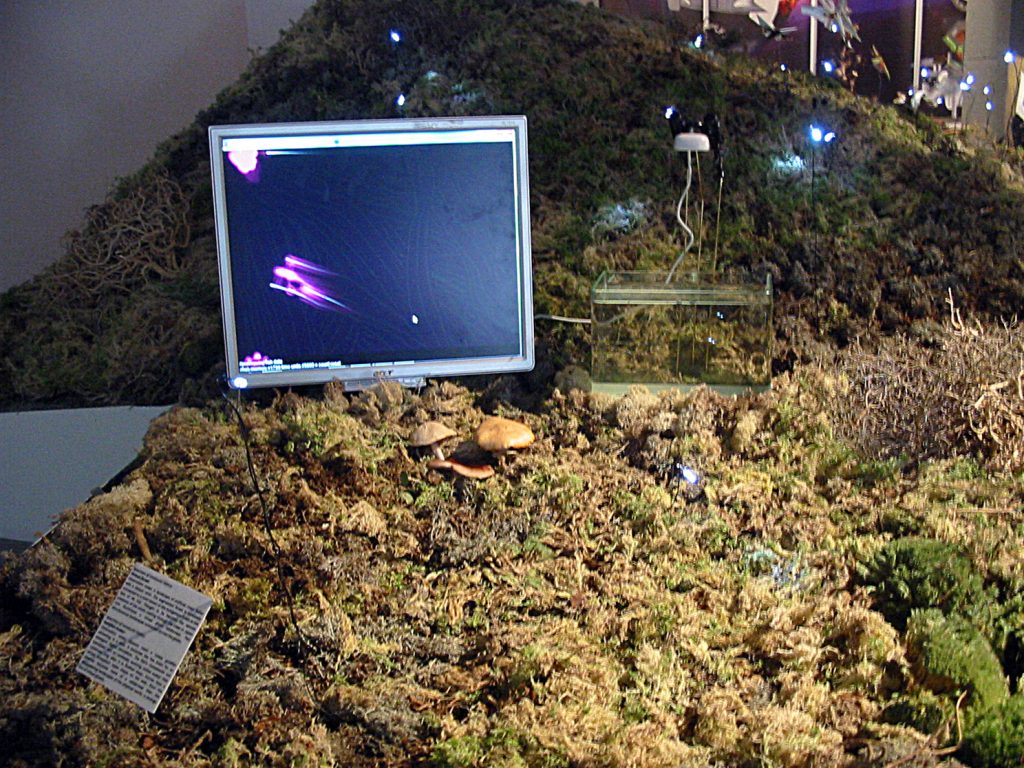 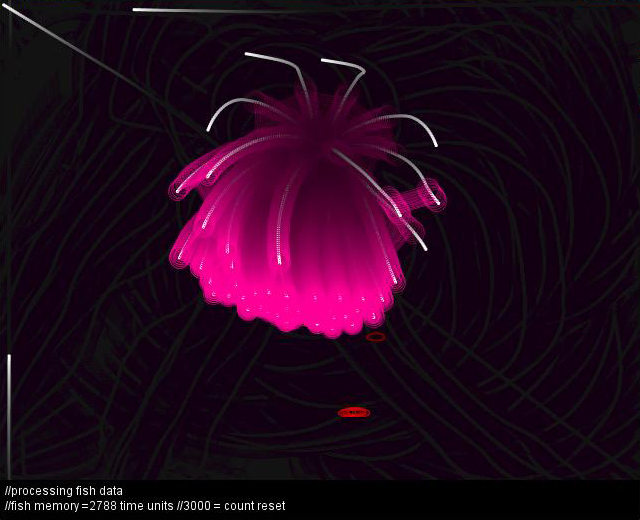 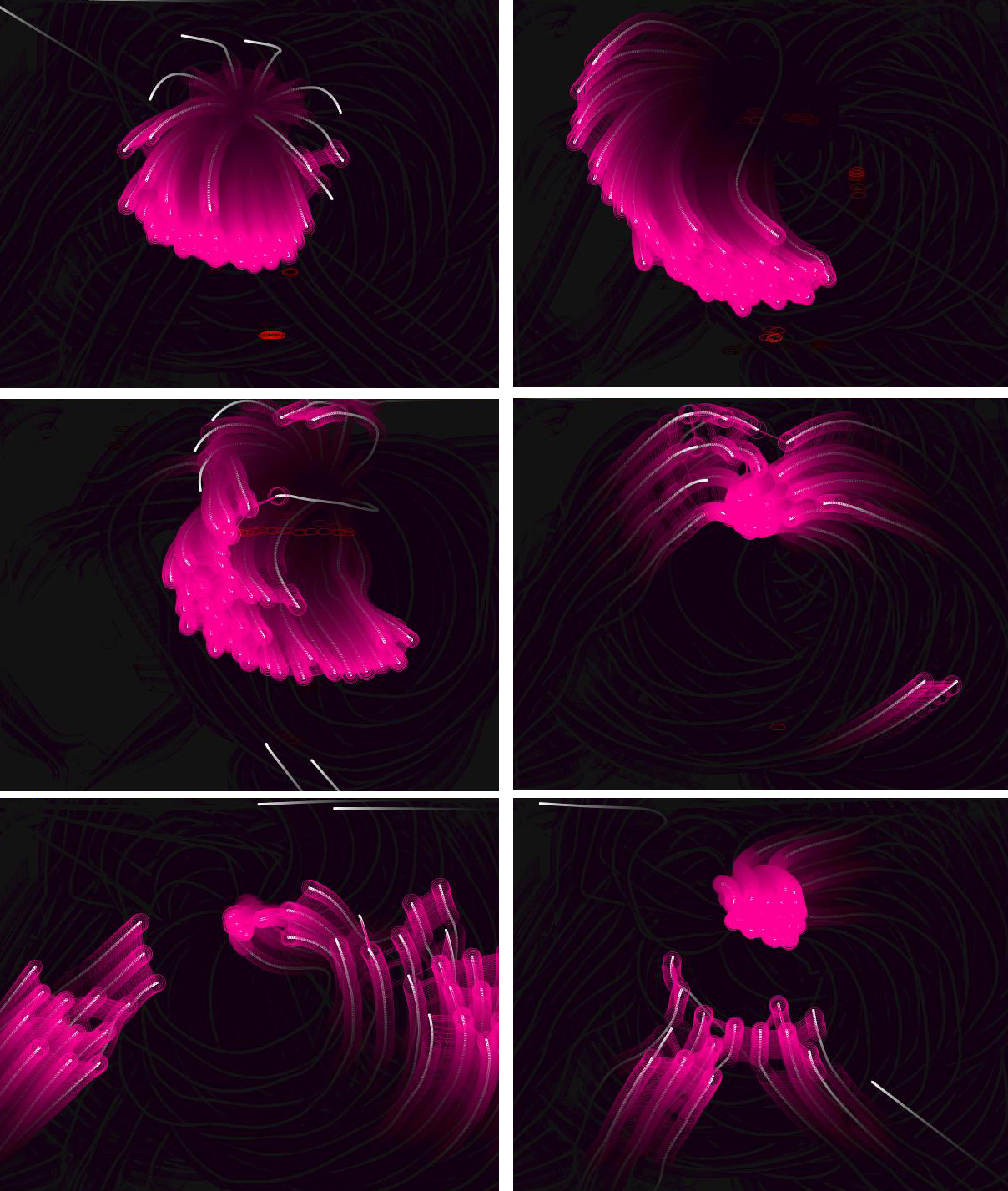