A series of existing and designed baroque churches of August Thiersch and their transformation into a 3d model were the basis of a week long workshop exploring the boundaries of representing and manufacturing the sublime in architecture. The focus of the course did not lie on a parametric, digitised, and problem solving approach but within an exploration of ornate, exuberant and decorative designs. The aim was to explore the duty of architects as designers, digital craftsmen, and communicators by manufacturing a series of prototypes that clearly underline that role. The models of the churches were taken as a site to tweak, form, combine, hybridise and playfully work with an existing embedded ornate narration and speculate on an architecture that goes beyond a mere tectonic and enters a realm of representation embodiment, scale-less operations, and voluptuous sinuous complexities.

The workshop was organized around the design and manufacturing of a series of sublime spaces of ecclesial nature by the means of using advanced CAD/CAM methods. For that, the students were asked to produce a series of model fragments, hybrid in their nature, combining the artifice of digital manufacturing and the natural of manual composition and tectonic relation. 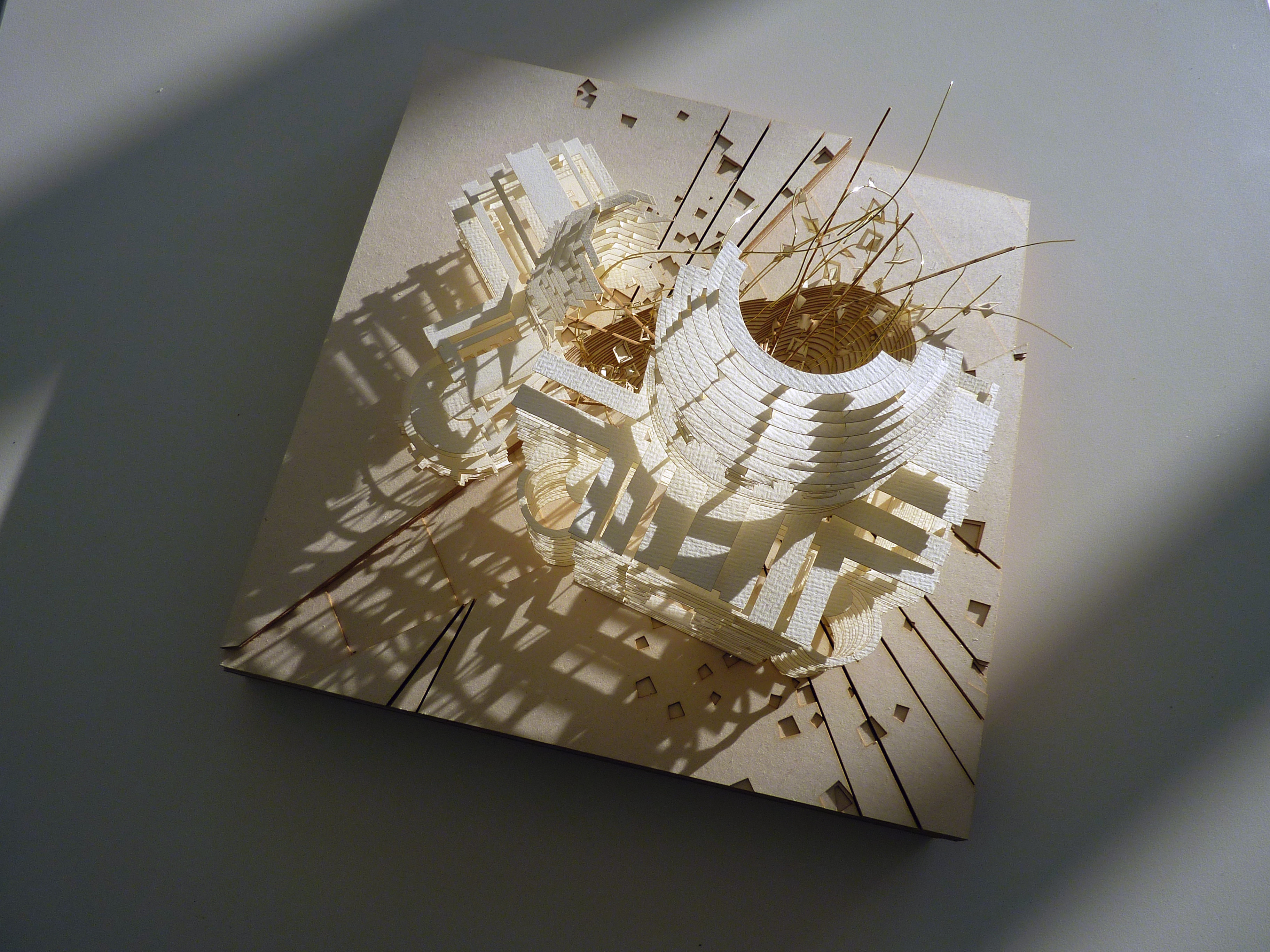 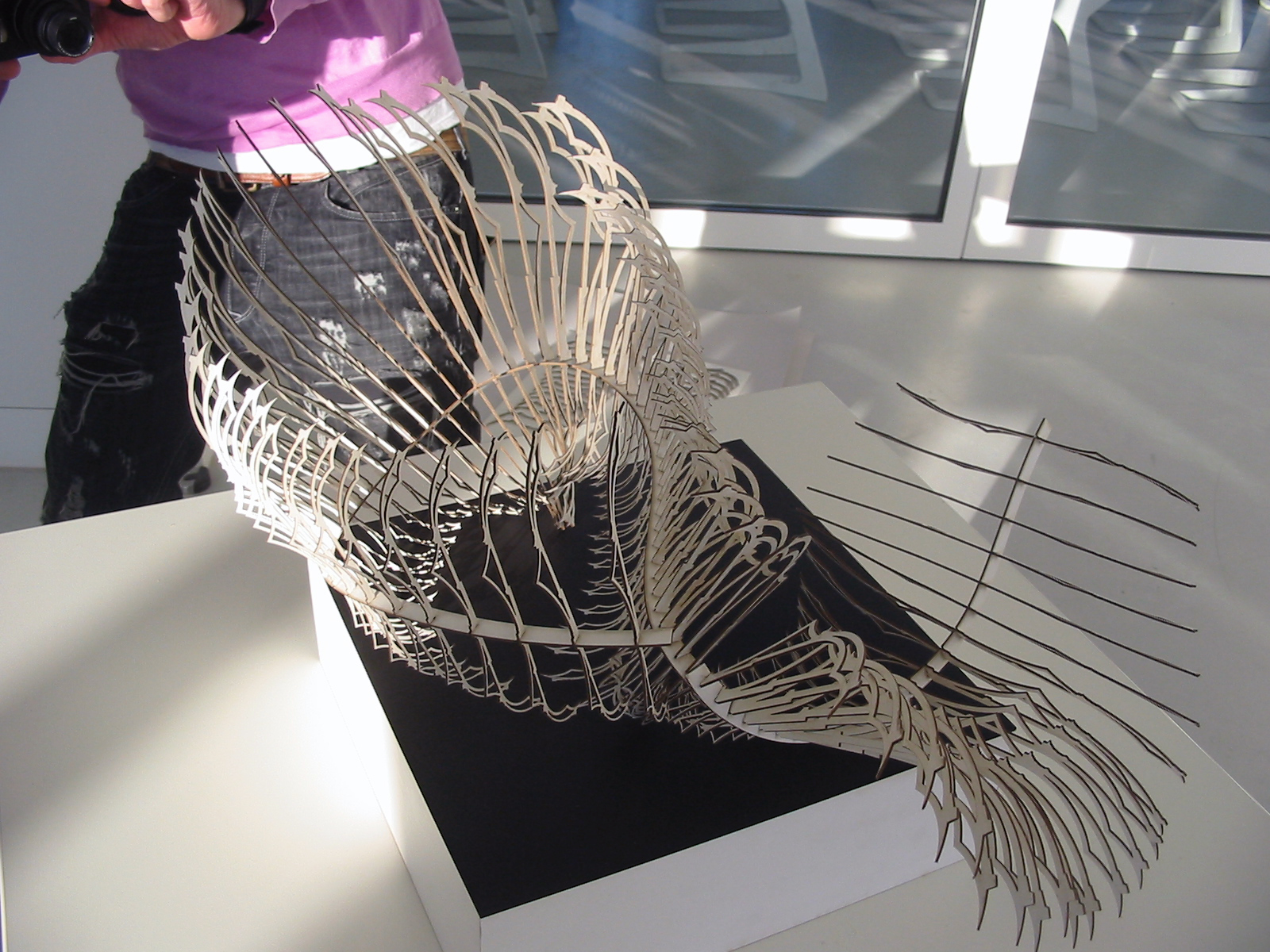 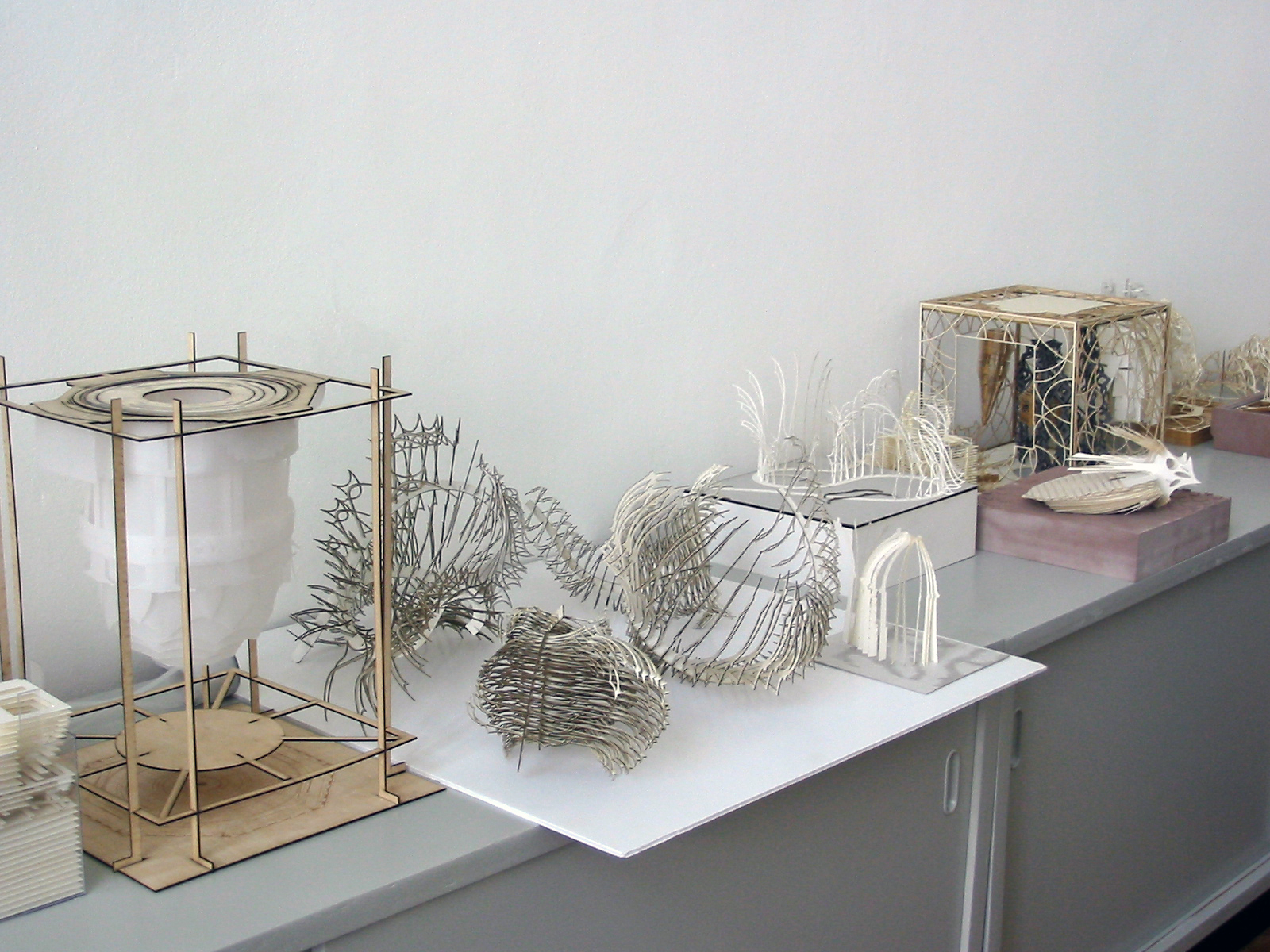 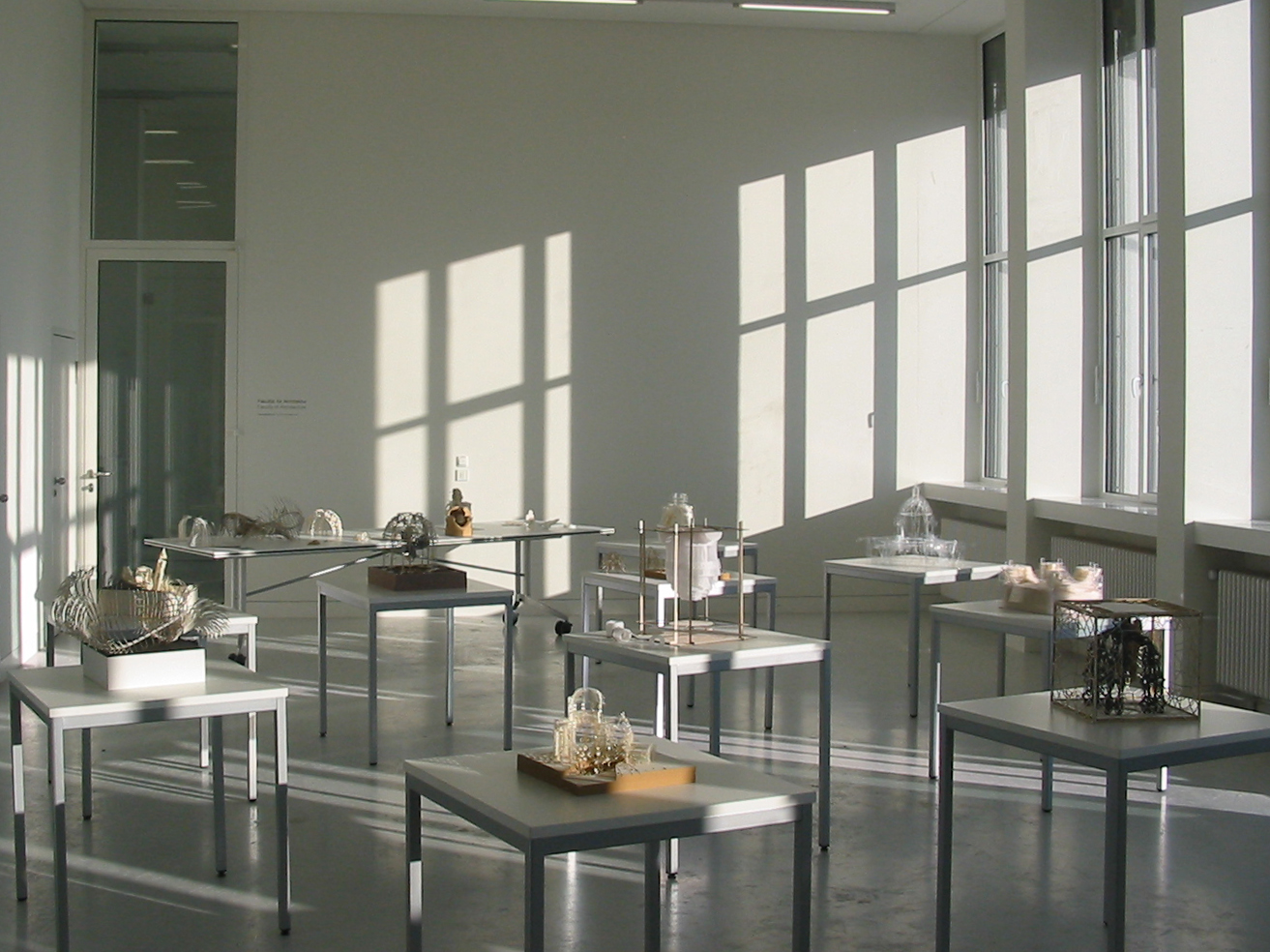